Even professional football stars use to blow millions on gambling, betting on transfers and match results. If you want to also bet online, our advice is to first make sure to keep up-to-date with all the latest football player odds, as the transfer market is a tricky one.

The best football superstars change teams constantly. David Beckham, for instance, played for clubs in the UK, Spain, US, Italy and France over the course of his career. The changes occur because every player wants to progress, and they can do so by transferring to a club higher up in the football leagues.

So have you ever wondered how the transfer market works in football? Is it really a way for football players to grow and advance to higher, more professional leagues or just a business? We will try to answer this question in what follows. 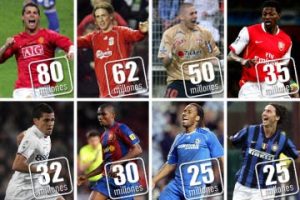 It’s true that the transfer market is difficult to understand given its huge size, how disparate it is, how many people are involved, and how much money are changing hands. Just so you can make an idea, Brazilian football player Neymar has recently signed with Paris Saint-Germain for 222 million euros ($265 million). That’s a huge sum, and there’s actually no cap on how much a team can spend on players.

Basically, once a player attaches himself to a club, indirectly he also enters the transfer market, and the logical flow is from the smallest clubs up to the biggest ones. But there are situations where, if a player isn’t good enough, he’ll move to a less good club.

How do footballers get transferred to other clubs? There are three kinds of people who introduce players to football clubs: scouts, analysts and agents. Scouts and analysts are attached to clubs, but whereas the former look for performance on football pitches, the latter are interested in the numbers.

Agents, on the other hand, represent the interests of individual footballers, and if they want to change clubs, the agent is the one doing all the work. But let’s be honest, you need to be really good (and wealthy) to afford an agent.

Football at all levels is an extremely lucrative business, but there are a lot of players who don’t get the chance to move to a better club, due to various reasons. And the truth is that the criteria based on which transfers happen today are not always related to performance, but rather to personal interests since the transfer fees began to ramp up.

What’s important to keep in mind is that a football career doesn’t last forever – the standard retirement age is 35 – and players need to secure a future for themselves, financially speaking. Alternatively, players who want to progress in their career can move into a related field, like coaching, refereeing, football management, sports development or even journalism. 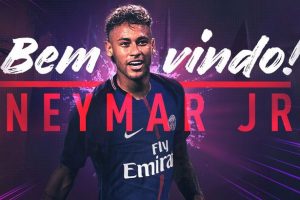